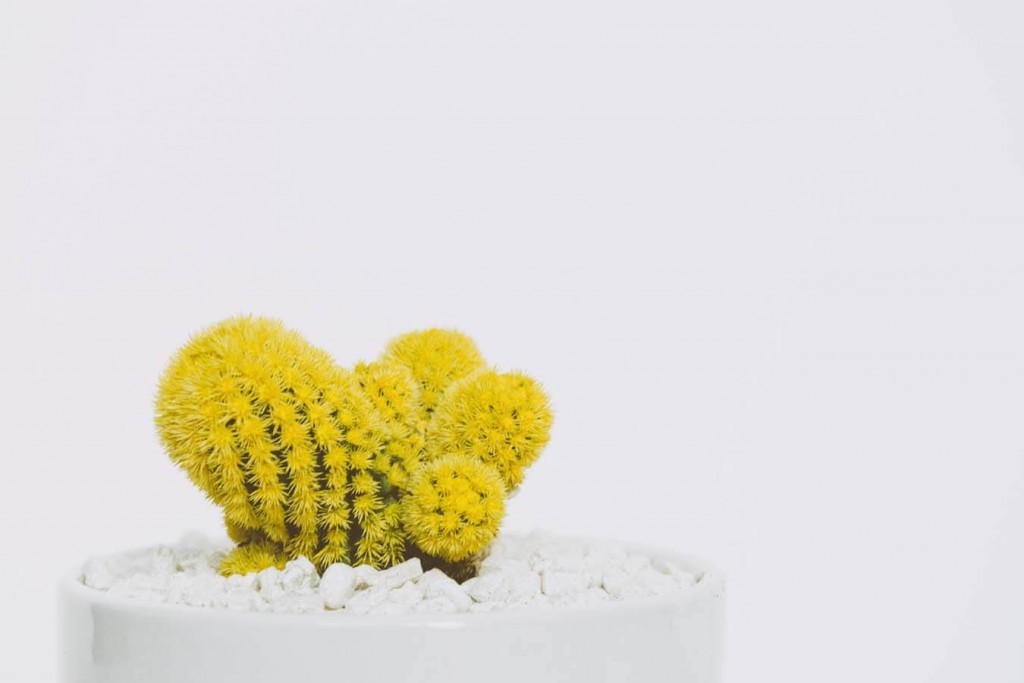 Given that the federal government is stepping back from commonsense standards to protect health and promote a responsible oil and gas industry, it is critical that Colorado continue to innovate and look strengthen rules statewide.

Since his inauguration almost two years ago, the President and his administration have given a consistent refrain that regulation is bad for business and should be upended at every opportunity.  We have seen this philosophy put in to practice time and time again, as policies in every sector of the nation’s economy have been rescinded or gutted.

However, there is one particularly glaring example where the Administration’s decision to rollback regulation has had the opposite effect.  After years of consideration and input from the private sector, in 2016, rules were put into place to try to curb the significantly amount of methane that is wastefully emitted into the atmosphere.   I intentionally use the term wastefully because methane, in addition to be a harmful pollutant found to be significantly more harmful to the environment, is also the primary component of natural gas –making it a valuable product that can be captured on-site and brought to market.

The rules were put into place because not only are the emission from this waste tremendously harmful, but the technology and know-how is readily available to address this waste in a cost-effective manner.  I am the executive director of a national coalition of companies in the methane leak detection and repair industry.  Our member companies, which range from start-ups to large, multi-national corporations, are working every day with oil and gas producers in 46 states to find and fix methane leaks when they occur.

The 2016 rules put in place common-sense policies that essentially required the companies not following the best practices adopted by industry leaders such as Noble Energy and ExxonMobil to cut methane waste.

Instead of allowing the regulations to work, the Trump Administratively reflexively took steps immediately to repeal them.  Today, the rule overseen by the Bureau of Land Management (BLM) is no longer in effect, and the Environmental Protection Agency is finalizing a new rule to severely curtail leak detection and repair standards for oil and gas development.

While the Trump Administration falsely claims that doing so will help the economy by opening markets, the rollback of these rules will stymie innovation and hurt job growth in states across the country.

Rolling back these standards creates confusion in the market and could hurt investments in methane mitigation technologies. This means less overall revenue for oil and gas producers and fewer jobs for the companies that work with them.

In the absence of national rules, we are left with a hodge-podge of state-by-state rules has emerged.  That is why state leadership is so important.  To date, Colorado is the most forward-thinking state in the nation when it comes to methane regulation.  In fact, both the BLM and EPA used the state’s landmark Regulation 7 as the template for federal rules.

Since Regulation 7 was adopted in 2014, the number of leaks dropped by about 50 percent while oil and gas production has increased. This directly contradicts President Trump’s stated reasons for rolling back the national policy.

However, while Colorado’s methane and air rules have been incredibly successful in reducing leaks and setting a strong framework for a growing methane mitigation industry, there is no question more work should be done to address ozone pollution and methane as a powerful climate-change pollutant.

This past summer, there were many days when Front Range residents couldn’t see the mountains and children and the elderly were warned to stay inside because of bad air quality.  And several oil and gas-producing counties on the West Slope saw ozone levels inch their way up near federal ozone standards. Plus, the methane cloud that has formed over the San Juan basin in Southwest Colorado is clear evidence that methane pollution is a statewide problem that needs a statewide solution.

The energy industry has already shown it can thrive with increased inspection and equipment standards on the Front Range.  To continue to address the climate and air quality challenges that Colorado faces, it is critical that the state strengthens oversight of methane waste on the West Slope and continue to lead the nation as a policy innovator.

Smart, innovate policy will incentivize entrepreneurs and leaders within the methane mitigation industry to invest and help solve the state’s methane and ozone challenges – all the while creating local, good-paying jobs.

As the new Administration in Colorado begins its tenure, the Center for Methane Emissions Solutions strongly encourages Gov. Jared Polis to continue that tradition. Colorado’s air and climate depends on it, and our member-companies in Colorado with a proven track record of addressing these emissions are standing by to help.

You'll be hearing from us soon.